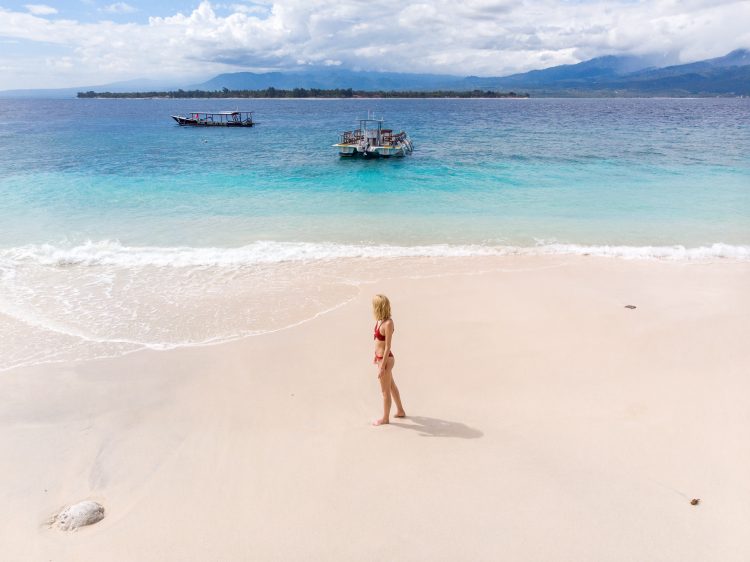 Island of the Gods, if I could I would move there tomorrow, zen, a piece of heaven, are just a few of the things I have heard about Bali over the years, all good and all giving me a deep desire to get there. Maybe that’s why I had a little shock in the first few days, slowly, slowly, on my own, discovering things never mentioned in all the stories heard or read about Bali.

I choose to tell you a few unfortunate events, or mood killers, maybe this can help you avoid them. Warning, long post ahead!

So, I have learned some lessons on how to approach Bali / Indonesia and what expectations should you have in order to enjoy your vacation:

This was our experience, 100% on our own and I would feel guilty for not talking about those less pleasant things. Probably if we had chosen to go on vacation through an agency, we would not have seen many of them. Or if we only stayed in the resorts. I still tend to believe that it wasn’t like this a few years ago, but inevitably, with the growth of tourism (because Bali is a very touristy place), things like this happen. But it’s still better to get to experience the vibe of a place, on your own. And also save a penny or too :).